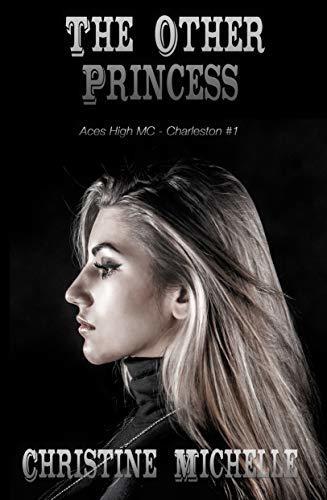 I was eight years old when I found out I had a father. It was the same day I held my dead mother in my arms while praying her life wasn't really over. I was dropped into the middle of a new family not long after that. My dad, his wife, and their two kids to be exact. My new brother was ten years old and my sister was five. It doesn't take a genius to figure out I wasn’t supposed to be there.
My family ended up bigger than that though. My dad was a member of the Aces High Motorcycle Club. From the very beginning I was ostracized because of who my mother had been. The daughters of club members were generally known as MC Princesses. My little sister was one. My title was a bit different, and proved that my mom's sins would always be held against me. I was The Other Princess.
My family, both by blood and MC ties, did wrong by me so I walked away from them. That was until he came home from the Army.
He tried to fix everything.
He tried to win an unattainable heart that had shut down years earlier.
I would know since it was my heart he was after.
He didn't realize it would take a miracle.
Secretly, I hoped I could still believe in miracles. 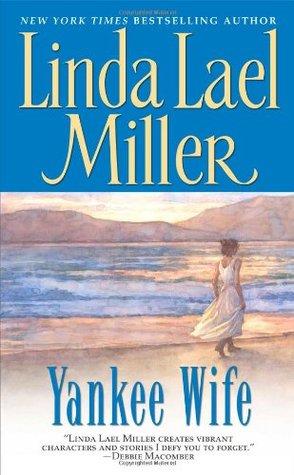 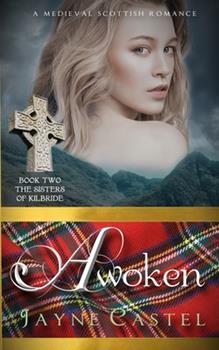 Awoken (The Sisters of Kilbride 2) by Jayne Castel 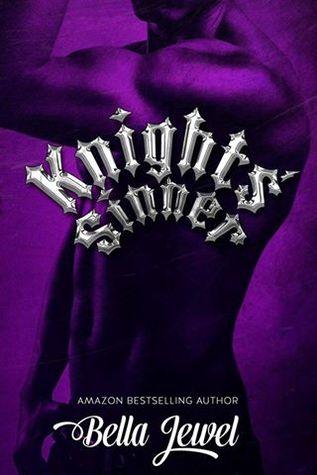 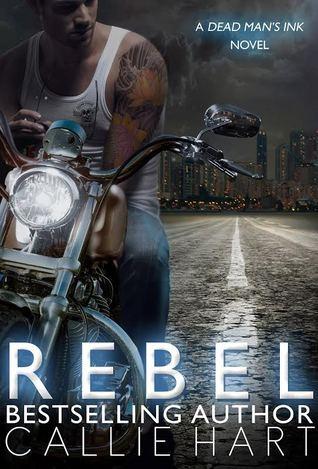 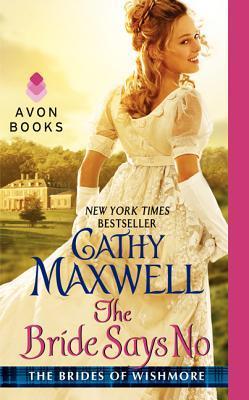 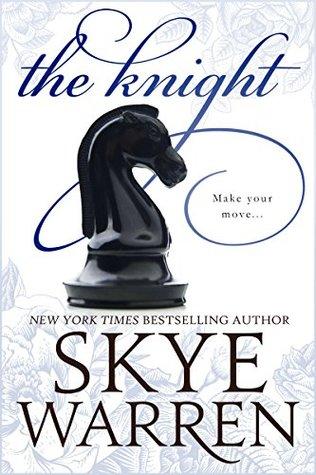 The Knight (Endgame 2) by Skye Warren